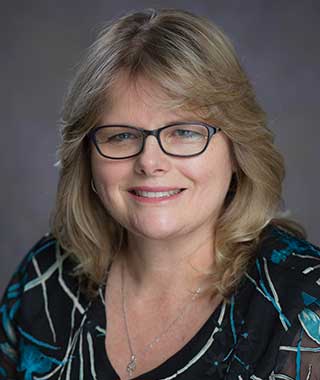 Michele has been employed at Wigod & Falzon since February, 2011. Prior to that, she was a supervisor at CVS for eight years. She attended Schoolcraft College and Dorsey Business School where she received her Certificate in Medical Billing and Coding. In her spare time, she likes to participate in 5K races around the Detroit area for charity fundraising and also enjoys exploring the city. She is the proud mother and grandmother of three beautiful daughters and four grandchildren.