About 20 miles northwest of Detroit you will find Wixom, Michigan. More can be found here.

Wixom is famous for the Wixom Assembly Plant, which has now been demolished.  The Wixom Assembly Plant was an enormous assembly plant for the Ford Motor Company. The plant covered 4.7 million square feet and was responsible for Wixom being incorporated as a city. Read about Oak Park, Michigan here. 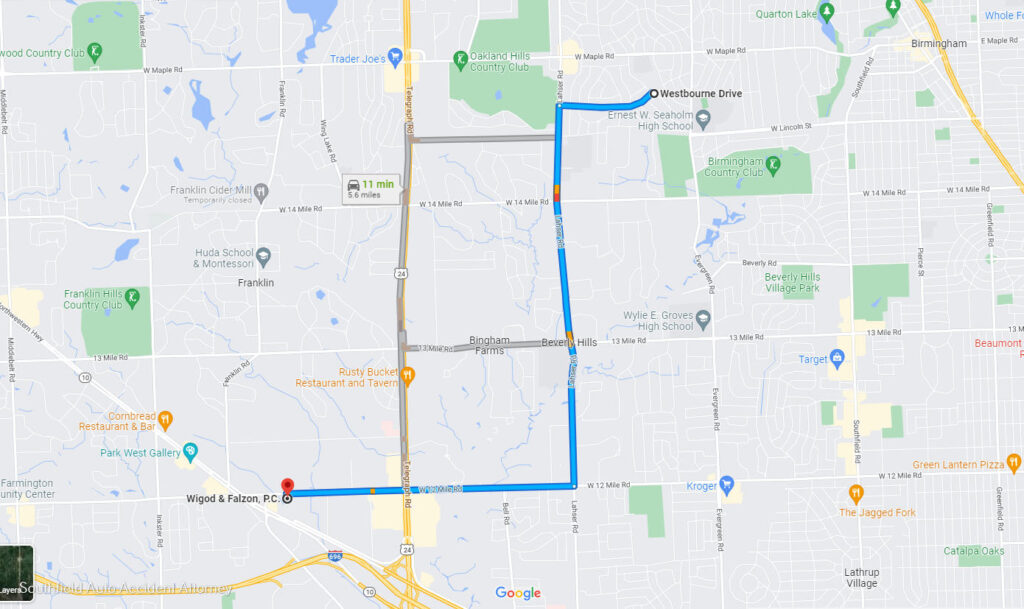 Today, visitors to Wixom can’t see the old Wixom Assembly Plant, but they can visit Wixom Habitat Park.  This is a 292-acre nature preserve set aside to protect the wetlands of the area.  The park is located at the intersection of Wixom Road and Potter Road.  Nearby you will find Lake Overlook and Gallager Lake.

In Wixom Habitat Park there are 800 feet of boardwalk and a viewing platform at East Gallagher Lake.  There are also 3000 feet of walking paths.  Wixom Habitat Park is also a great place for people who like to watch birds.  Reports of sightings recently noted 93 different species of birds seen in the park.