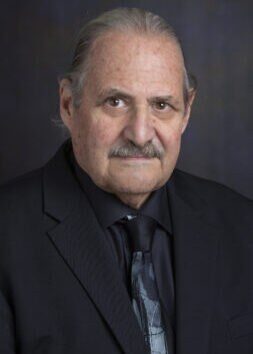 Richard Brewer was born and raised in Detroit Michigan. He graduated from Southfield High School and after a period of Military Service, married and began raising a Family in Southfield. He attended Oakland University at night while working full time as a steel hauler, obtaining a BA in both History, and English in 1976. He then attended Detroit College of Law in the night student program, graduating with honors in 1979.

He has tried approximately 300 Jury cases to conclusion, and has obtained more than 5 multimillion dollar verdicts.

He is an avid motorcyclist, fire arms enthusiast, and pilot.