Located north of Detroit on Route 1, Birmingham, Michigan was part of the land ceded to the United States government by the Treaty of Detroit in 1807.  In this treaty, the native American tribes who lived in the area gave up their rights to the land. Learn more here.

The first person to survey the land told the government that the area was way too marshy and would be a terrible place for people to settle.  Turns out, there were not as many wetlands as previously believed and people began to settle the area in 1818. Learn more about Wixom, Michigan. 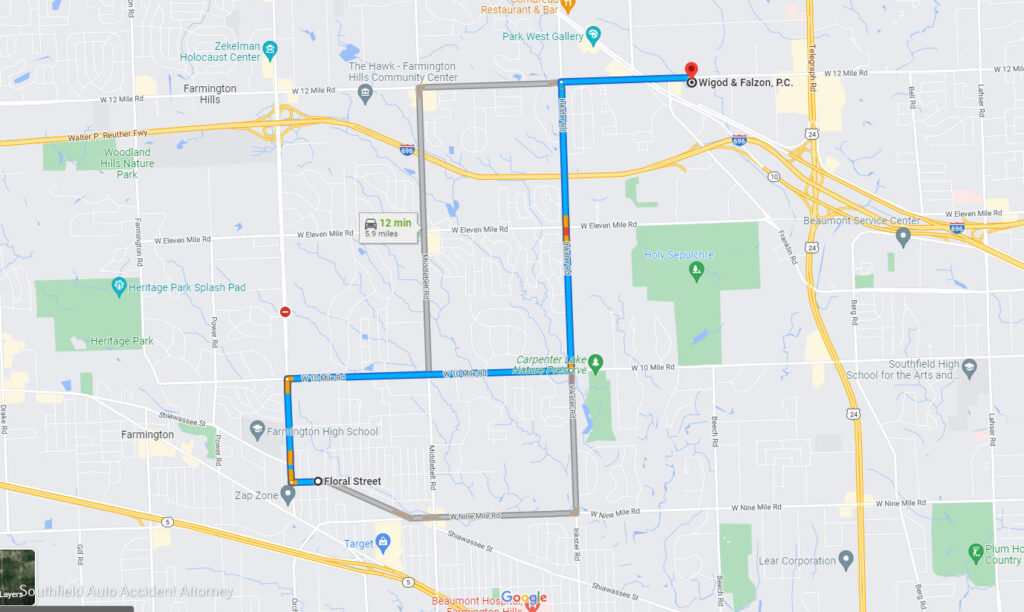 Birmingham is the City of Parks

Birmingham is famous for having lots of parks.  At this time there are 26 parks covering 230 acres.   Residents and visitors can enjoy two miles of trails that run along the Rouge River.  There are also two 9-hole city golf courses.  Included in the parks is the Birmingham Racquet Club which has indoor courts.  At Booth Park, there are areas set aside for sledding during the winter, and cross-country skiing is available at the Lincoln Hills Golf Course.